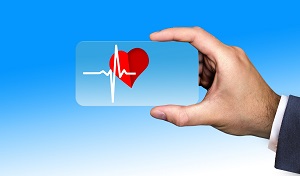 As shown in the previous blog, a couple or just 2 people that are connected by friendship can have a similar Biorhythm or a totally opposite one. The most important thing remains the interpretation even around the Biorhythm Compatibility birth dates. If you are new to that, visit our FAQ page right here.

The Biorhythm compatibility using date of birth as the deciding factor, is a whidely used attempt to see differences in behaviour, feelings and carring about each other on certain days.

At birth, each biorhythm cycles starts and moves at different rates given to our nature. The cycles oscillate around the 0-line our whole live long. The patterns are sinus-shaped which as well makes the favorable or disfavorable conditions, like physical, emotional or intellectual sinus shaped oscillating.

That said, the compatibility by birthdate between two people can be used to analyse the dependences of our inner circles, the circles of our bio engery, our human energy. Lets look at an example:

Mary is born on the 27th of june 1963, has 2 kids and is married to Jonathan. They live an average lifestyle in a peaceful neighborhood with their kids and a dog. Mary and Jonathan know each other very well, they got together as teenagers, so there aren´t many things they do not know about each other or they can not figure out. However, very recently Mary decided to have a closer look at her Biorhythm to check about her emotional well being on some days. She uses Jonathans birthday compatibility chart as well to double-check if it he might have an influence, positive or negative, on her.

What Mary found out was, that on certain days their Biorhythm is totally covering each other on the physical line but is totally out of touch on the emotional one. Since they are married such a long time they are adusted to each other but humans change and so does our Biorhythm. Jonathans might be close to her emotionally because of slight changes in his Biorhythm over the last decades which again gives her another kind of energy on some days that can just be explained as „not feeling so good“. Mary decided to take some time out on those days in the future and meet some friends instead of staying at home. A slight change can already work miracles in the long run.

What this little story tells us, is that Biorhythm compatibility based on birth dates is another route to take to analyse our human interaction. Since we are in a status of constant change though, it can also have an effect on our Biorhythm and could slightly alter the days of our cycles.

What you also see is that just slight changes in ones daily routine could have a positive effect on a person and its surroundings. What if Mary didn´t decide to take a time out and continued like this? It might could have caused friction and arguments in the future, but it got avoided because a simply change based on her and her husbands biorhythm.

As you see, Biorhythm Compatibility based on birth dates can help enhancing your life and give you new perspectives. Just a little mindfullness on ones side and the change of feeling can trigger an effect almost instandly.

Ever heard about the Laws of the Universe and how you can use them for your advantage? Click here

Do you know how to improve the Law of Attraction? Here an explanation of the 7 Laws of attraction and how to apply them

If you haven´t yet and you are serious about welcoming a new love in your life, check out our Law of Attraction love guide who will show you in 5 simple steps how to manifest your next fulfilled relationship. Click here now! 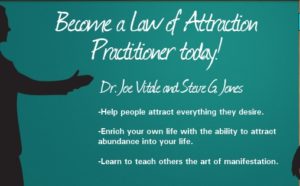 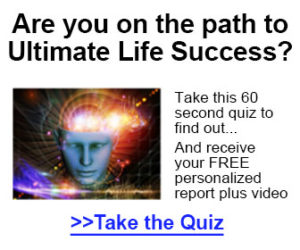 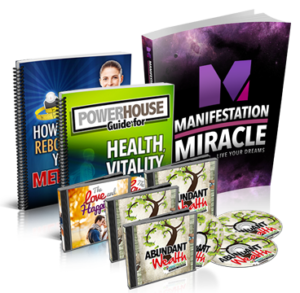